Mr. K. Vijayakumar, an Engineering Graduate (1971), and the third generation in this unique niche business of Perfumery, Fragrances, and Aroma Chemicals, & had several decades of experience, expertise, and rich knowledge. Having acquired a diploma in Perfumery, in the year 1976 from the renowned Roure School of Perfumery, France, and several years of experience in various MNCs like Old Spice, and Givaudan, Switzerland,

Vijayakumar was, until the year 1994, the Chairman and Managing Director of the GivaudanRoure Joint Venture in Bangalore, India, in partnership with his earlier privately held Company Vinarom Ltd., established in the year 1984, which is today, a Givaudan subsidiary, the largest F & F Company in India. The family, for generations, have represented and worked with such well-known Companies as Roure Bertrand Dupont, France, Tata’s Industrial Perfumes, Mumbai, KL Koh, Singapore, Polak& Schwartz, Holland, Schimmel & Co., Germany, PT Karimun, Indonesia, etc. etc.

Vijayakumar was involved in assisting and promoting nonprofit organizations like the Vijayam Trust, Heritage Trust, where he is an active Trustee. As Managing Trustee of the VijayamBharani Trust for several decades, he was responsible for, the preparation and distribution of 300 nutritious mid day meals each day to malnourished children in government schools, located close to the Vigirom facility.

As President of the Heritage Foundation, a nonprofit govt. recognized organization, he encouraged and supported the dissemination of culture, the fine arts and social awareness in the community. 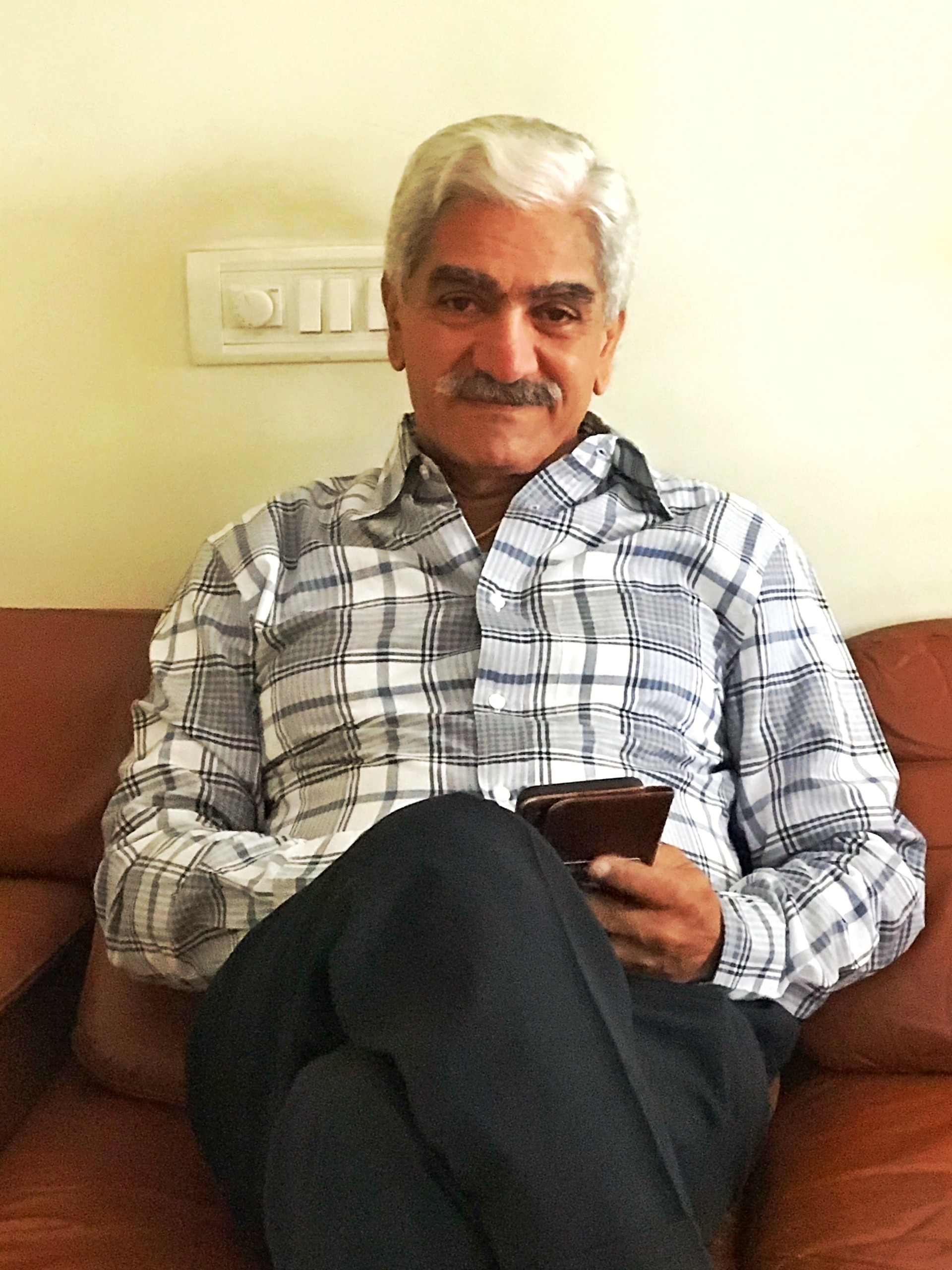